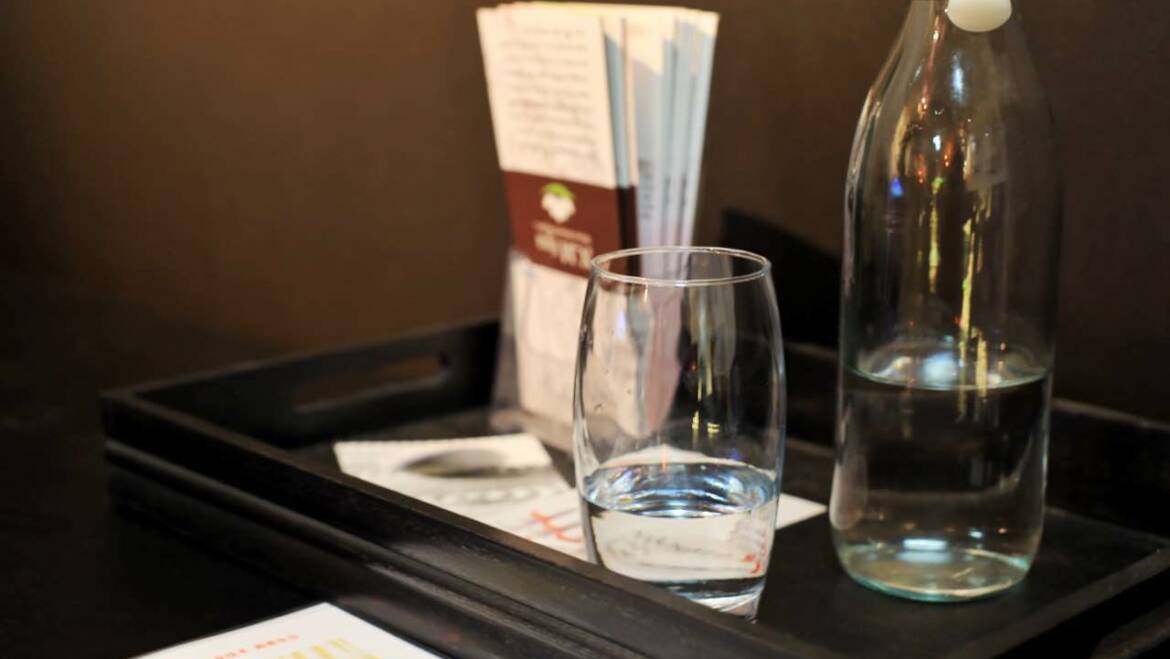 Instant weight loss! Improved appearance! Mental and emotional balance! A near-bionic immune system! It’s impossible to have missed the detox trend – and its promised benefits — that has exploded over the last few years.

With so much hype surrounding the practice, and so many “detox aids” on the market — from juices to powders to supplements — you’d be forgiven for thinking that detoxing is a contemporary phenomenon. But the history of purifying, fasting and other modes of de-toxifying can actually be traced back centuries, to the colonic irrigation methods favored by the Ancient Egyptians and the use of sweat lodges by the Aztecs. Ayurvedic practitioners, too, have long espoused the advantages of panchakarma, a mind-body detox practice.

Today, detoxing can take the form of anything from a weekend-long juice fast to a 10-day maple syrup and saltwater diet coupled with frequent sauna sessions. But is any of that necessary in the 21st century? As complex as some modern-day marketers make it seem, detoxification is something the body does naturally, every day. The liver continually purifies unneeded substances from the bloodstream by turning them into compounds that the body sweats out or otherwise excretes. Nonetheless, some experts argue that the organ, along with the digestive system, can get sluggish over time. That’s when a detox may be called for.

The actual scientific evidence relating to detoxification is pretty sparse — you’re not going to find many double-blind, placebo-controlled studies on the benefits of lemon water spliced with cayenne pepper. However, scientists typically don’t deny the merits of granting the liver and gastrointestinal cells a rest, nor of stimulating those parts of the body responsible for cleansing. 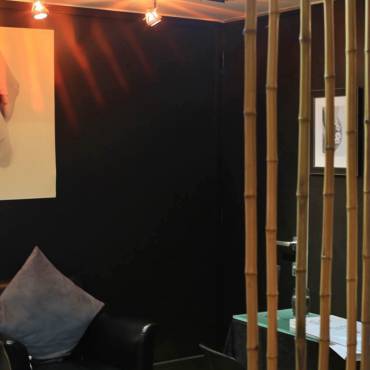 Spa vacations: Get the massage 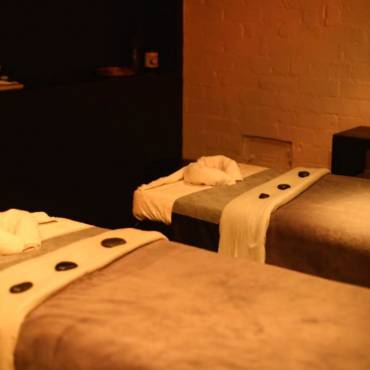 SENSUOUS SPA TO SOOTHE YOUR SENSES